Our board consists of experienced, talented and genuine people, who are fuelled by the opportunity to create a fantastic company to work for. 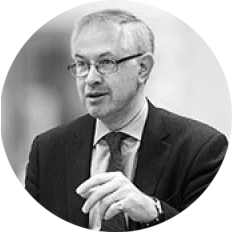 Simon Duckworth OBE DL, is Non-Executive Chairman. Simon holds a number of non-executive positions in the public and private sectors and is currently Chairman of Barings Targeted Return Fund and the Senior Non-Executive Board Member at the Serious Fraud Office (SFO). He was a Non-Executive Director of Fidelity’s flagship European Investment Trust, Fidelity European Values Plc, for a decade, and has sat on the boards of a number of AIM-listed companies as a non-executive director. Simon was a Non-Executive Director of Accumuli Plc from 2010 until its sale to NCC Plc in 2015.

Simon chairs CloudCoco’s remuneration committee and is a member of its audit committee. 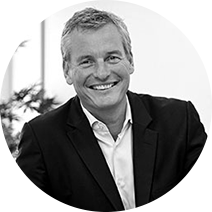 Andy started his career as an engineer but quickly moved from fixing technical problems to understanding the value of technology. Andy’s great passion and skill set is bringing new, innovative and disruptive technologies to the UK market. In doing so, he has been instrumental in delivering differentiated value through new technology to businesses across the UK over the past 20 years. Andy’s belief is that if businesses do not adapt to new ways of creating value and maintaining a competitive edge by the use of technology, they will be overtaken.

He has joined CloudCoCo because he believes it will make the difference. 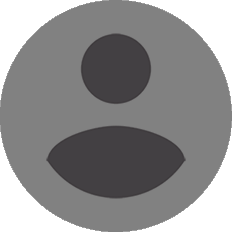 Jill was appointed Chief Financial Officer of CloudCoCo on 01 October 2018, having previously held the position of Executive Director from July 2017. A Chartered Certified Accountant, Jill has over 15 years of operational experience at Plc board level specialising in finance, human resources, investor relations and corporate finance.

As well as her role with CloudCoCo, Jill is also CFO of MXC Capital Limited, a technology-focused merchant bank and one of the largest shareholders. From 2004 to 2014 Jill was Group Finance Director of AIM-quoted mobile technology provider 2ergo Group Plc.

Jill chairs CloudCoCo’s audit committee and is a member of its remuneration committee.

Darron, previously Group Finance Director, was promoted to CFO in June 2021. Darron has been with the Group since 2009, having previously been at Trust House Forte Group, Boston Consulting Group and IDN Telecom Plc and has 25 years’ experience as a Finance Director in the IT/Telecoms sector. He qualified as a Chartered Management Accountant with Gan Life & Pensions plc and holds an MBA from Aston University. 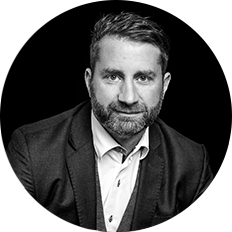 Mark has 15 years of experience supplying cloud and connectivity solutions for some of the largest cloud, voice and connectivity based projects ever deployed in the UK.
Over those 15 years, Mark saw how deeply IT service providers grew more and more archaic in their processes against a backdrop of fast-growing digital solutions. This didn’t wash, so Mark created CloudCoCo Ltd to provide a ‘breath of fresh air’ to the sector, creating a cloud and connectivity business with greater focus on innovation, customer experience, flexibility and partnership. Today, this vision is a reality.